Howard earned his Bachelor’s degree from Asbury College, his Master of Divinity Degree from Asbury Theological Seminary, and his Doctor of Ministry Degree from Lexington Theological Seminary. He served on numerous denominational and community boards and agencies throughout his career including Trustee at Lindsey Wilson College. He wrote and produced weekly “Faith Breaks” in Lexington, and Louisville. In Brentwood he continued to write these inspirational moments which were aired on WSIX Radio in Nashville. Howard also wrote two books: Faith Breaks: Thoughts on Making It a Good Day, and Laughing and Crying Your Way through Cancer. He is the co-author of the book Led to Follow.

Howard married his childhood sweetheart Sandra Lewis, who taught elementary school in Kentucky for many years before her retirement in 2001. They have two married sons, Wes and Brad, one grandson Caleb and two granddaughters Ella and Carrie. 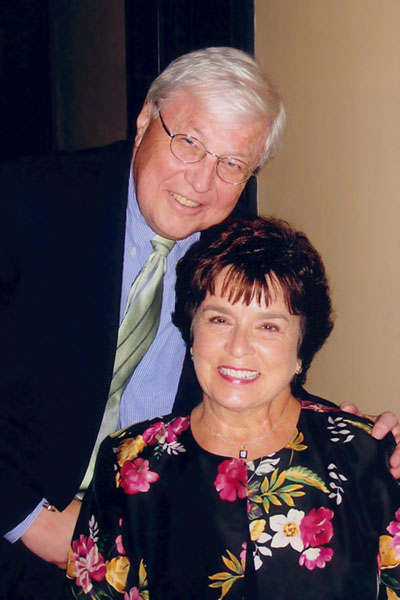